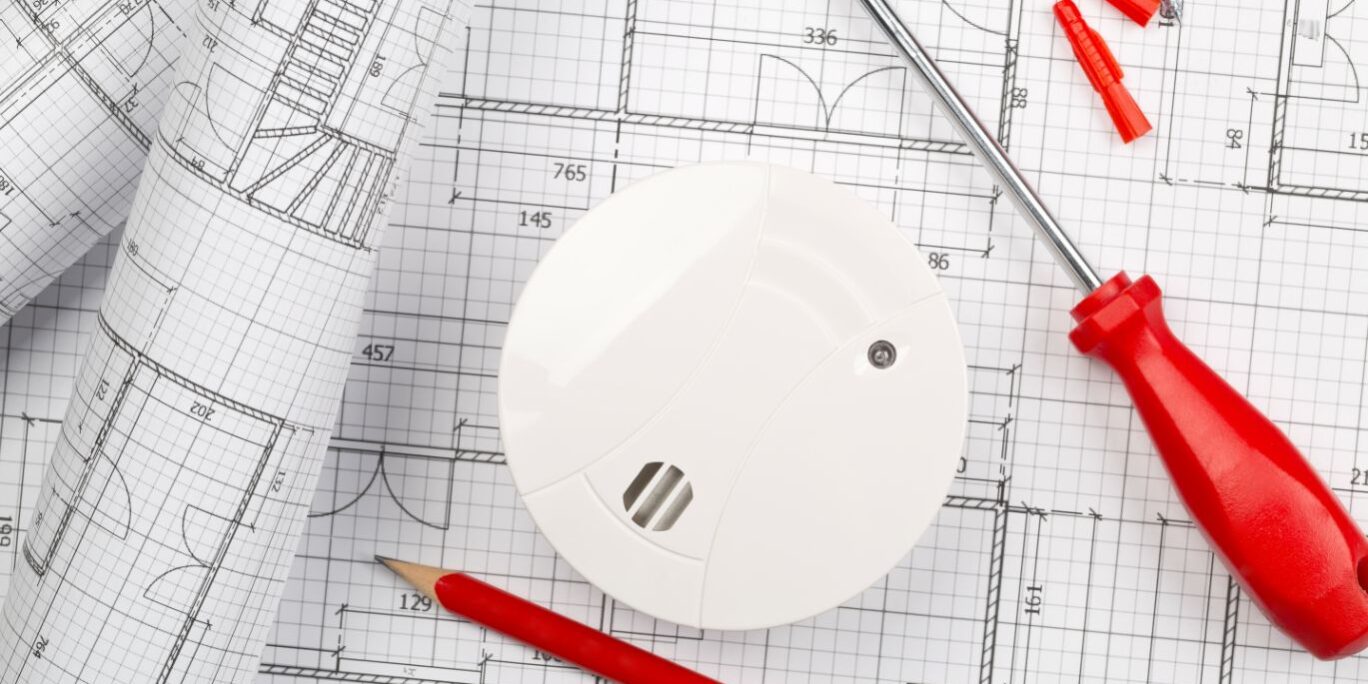 How to Wire Fire Alarm System

What Is a Hardwired Smoke Detector?

Before attempting to install a hardwired smoke detector, you should be well-versed in house electrical work and comprehend electrical circuits. It is better to leave this project to a licensed electrician if you lack the necessary knowledge and experience. The professionals at One AZ Alarm have the best equipment and skills to wire any fire security system.

When working with electrical circuits, you should take all standard safety measures. Before connecting any feed wires, you must turn the power off and check the voltage.

Step 1: Turn Off the Power

The electrician will identify the existing circuit that the smoke detectors will plug into and switch off the power supply. Security first!

The electrician will find the ceiling joist or wall stud, where he will install the smoke detector using a stud finder. The hole is accurately made between the wall studs using the electrical box as a template to trace around. The box’s outline is guaranteed to be level by using a group.

The electrician will run the wire (with the ground) from the power supply to the placement of the smoke detector. An existing wall socket, switch, or circuit breaker panel are all examples of potential power sources. A significant quantity of extra cable will stick through the drywall opening. It eventually simplifies installation, and when installing a hardwired smoke detector, your electrician will cut the line to the correct length.

Step 4: Fasten the Wires to the Electrical Boxes

Approximately 8 inches of wire will protrude from the hole at each box placement. After that, the electrician will use a cable stripper to remove the insulating wrap off the wire. The wires will be run and secured to the electrical boxes. 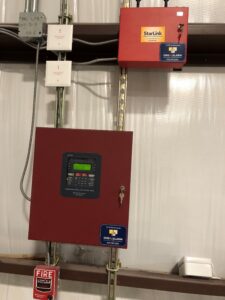 It’s time to fasten the electrical box in the drywall opening once the cables have been attached to each box.

The alarm and the harness are the two components of the smoke detector. Your electrician will connect the nearest electrical box’s black, white, and red wires to the wiring harness.

Step 7: Put It All Together

Your electrician will screw the mounting plate to the electrical box once the smoke detectors have been connected. The wire harness is then fastened to the smoke alarm’s rear. With a fast twist, the device is ready to use when the notches on the notice’s back match those on the base.

Step 8: Connect to the Circuit